Home » Understanding the markets this week: May 8th 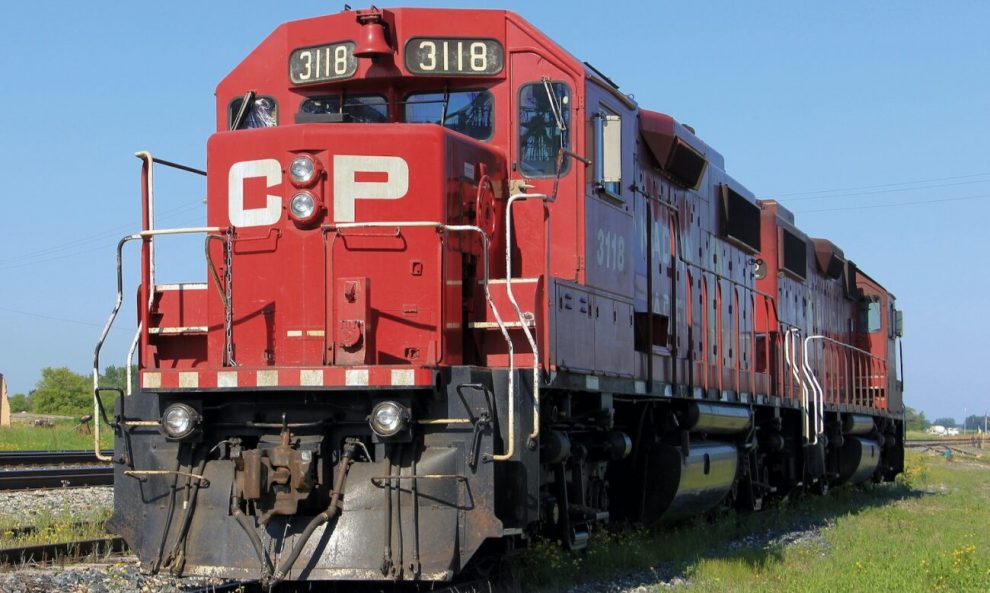 If you’re invested, don’t panic as the dividends and long-term outlook continue to look pretty solid. Check out my final thoughts on “Canada’s Top Dividend Stocks” to see how the railroad compares to other dividend favorites. Be sure to read MoneySense’s “Best Dividend Stocks for 2022” list by Mark Brown.

The tide is turning for US technology stocks – what have recent gains revealed?

As interest rates rise, companies that took on large amounts of debt to generate breakneck growth rates are coming under closer scrutiny. This includes many of the big tech names. As the market has reacted to recent earnings news, we are seeing a real compression in the P/E ratio for several companies. While stocks like Netflix (NFLX) are still making a significant amount of money, the earnings forecast isn’t nearly as rosy as it once was. Consequently, investors are not willing to pay such high prices to buy those future income streams.

Here’s a quick look at how big tech has performed in the wake of recent earnings reports:

Alphabet (GOOG): narrowly missed estimates, mainly because YouTube revenue came in lower than expected. Overall, there’s not much movement up or down as the company continued to show real confidence in its future prospects by announcing $70 billion in share buybacks. (All figures below are in US dollars.)

Apple (APPL): Apple continues to live up to expectations as revenues grew 8.6% year over year, and all major product lines showed strength. Apple’s services segment has been a real growth area for the company. It announced a small dividend increase and a $90 billion share repurchase commitment, rewarding shareholders who pay a significant P/E premium for the high-quality company.

Microsoft (MSFT): Microsoft had arguably the strongest performance in the first quarter of 2022, as profits rose 18%, led by the growth of Azure cloud computing and significant gains by its LinkedIn and Xbox segments. Investors continue to expect great things from this company as the P/E ratio hovers around 30.

Meta (FB): Shares of the much-maligned social media giant (formerly known as Facebook) rocketed after earnings per share came in significantly higher than expected. Interestingly, this increased profitability was the result of efficient cost reductions rather than higher revenues. The company appears to have reassured investors that it will make a profit for the foreseeable future, even if it will not grow as quickly as it has in recent years. With a P/E between 14 and 15, Meta is even on some value stock lists these days.

I wouldn’t worry too much about some of the weekly noise around these stocks. These are companies with huge competitive advantages that operate with huge economies of scale. The pandemic caused many of these big tech companies to reach skyrocketing valuations, and there’s a chance profits would someday rise fast enough to justify those prices. These recent moves are just kind of showing a return to the mean, and the stocks are all much closer to their long-term average P/E ratios going forward.

This post Understanding the markets this week: May 8th

was original published at “https://www.moneysense.ca/save/investing/making-sense-of-the-markets-this-week-may-8/” 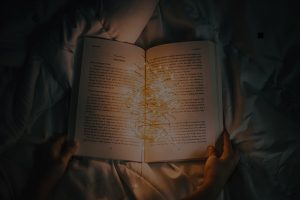 Structure Plans: A Guide For Anyone Who Needs To Read Them

The Many Benefits Of Cannabis: From Pain Relief To Treating Cancer

Which Company To Work With As A NVOCC Service 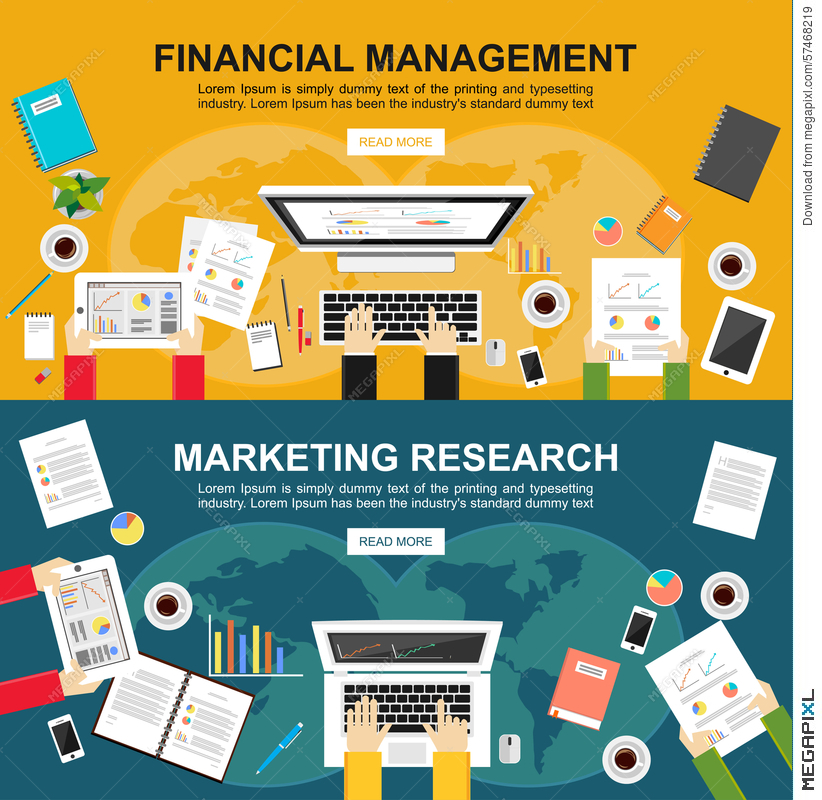